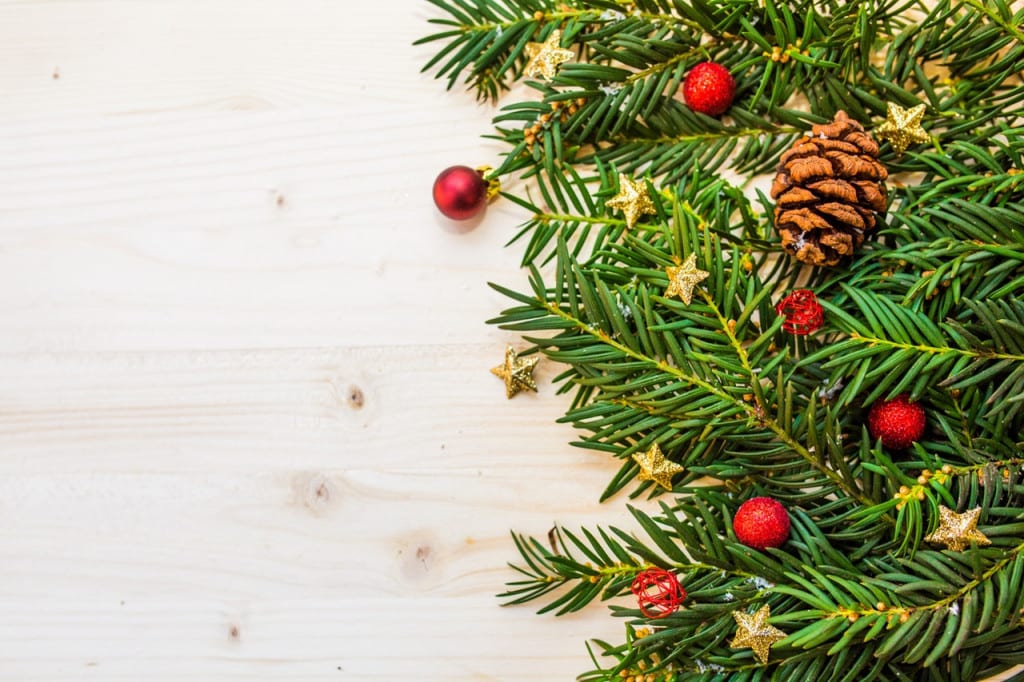 How to Throw a Festive Law Firm Holiday Party

Lawyers are a competitive bunch. For these minds, mulling around the mulled cider does not a stimulating holiday party make.

So this holiday season, we treated our law firm clients to some Christmas-themed legal debates on the lighter side. In a game great for any law firm holiday party, we invited lawyers to look at traditional holiday scenarios through the lens of their particular practice areas and also in light of current affairs dominating the news at the end of 2017.

We divided the lawyers up into teams and asked them to approach the following situations as either lawyers or journalists, giving both sides of the story and hoping to get points from the judge (the founding partner) for their creative approach to both legal strategy and presentation. The results were very entertaining!

If you’re looking for a way to spice up your law firm’s end of the year party, we invite you to crib our notes. Here are the holiday scenarios our clients loved that might work for your law firm, too.

Our scenario: Rudolph the Red Nosed Reindeer was on his way to the North Pole to meet his employer for the big night in their industry, when he was stopped at the airport. Not only had Rudolph been placed on the Do Not Fly list, his workplace, Santa’s Workshop, has been listed on the OFAC list!  It seems that some of the subcontractor elves who supply presents may not have been completely law abiding. For the reindeers to be grounded on the one night of the year on which their business depends would be disastrous for them, not to mention children all over the world. Rudolph needs to get home by Dec. 24 and the workshop needs to be removed from the list.

Our results: This team presented the scene as a proffer to the government on the part of Rudolph, who flipped on Santa to provide evidence that the North Pole was indeed a sweatshop where the old guy engaged in inappropriate behavior (liking “vixens”, degrading little people). Rudolph agreed to wear a wire so long as it was a red and green light-up electronic collar, although there was some concern that he might be a flight risk.

Our scenario:  Several mommies have reported that Santa kissed them underneath the mistletoe without their consent over the last hundred years. They also claim that their privacy has been violated by Santa’s workshop’s poor data security storage standards for the addresses used to deliver gifts every year. Furthermore, European Union residents claim that Santa’s elves do not comply with GDPR in protecting the data of the children for whom they are making presents.

Our results: The group presented the situation as a newscast, with one partner delivering commentary on the shocking behavior of St. Nick under the mistletoe and drawing connections with the timely case of Judge Roy Moore. The reporters uncovered the story of the data breach at the North Pole due to the fact that many Santa imposters kept showing up, such as Krampus and the Misfit Toys. It was implied that the substandard data security was the result of a possible case of mistaken identity between Santa and the Judge.

Our scenario: Judah Maccabee is hit with numerous class actions suits because his menorahs keep lighting even though the oil is supposed to only last for one day. The government contractor who commissioned the menorahs claims it is now subject to tax liability and Federal Trade Act violations because the products do not behave like they are supposed to. Federal agencies are also claiming that Judah’s social media messages and advertising on the internet are misleading in claiming that the oil in question is “a miracle.”

Our results: Leading with music from the rap group the Maccabeats, this team first attacked the government’s case by contesting any tax evasion issues because Judah did not ever report any income.  The trade issues were challenged because the menorahs actually performed better than expected, and a miracle was deemed “whatever you say it is.” Finally the entire government case was called a violation of the doctrine of separation of church and state, and the miracle was found not to be a valid basis for taxable revenue.

Adding reindeer games to your holiday party is a sure way to get everyone at your law firm involved with the spirit of the season. That’s why every year, Knapp Marketing helps stage a festive holiday party for one of our long-standing clients, complete with food, drink and themed entertainment chosen especially to highlight the successes of the past year and our gratitude for our collaboration.

We hope you’ll try some of our ideas at your own law firm party. And if you need a little help staging them just so, you know exactly who to call.

Thanks to all of Knapp Marketing’s clients and friends for a terrific year and we look forward to a creative and productive 2018 with all of you!